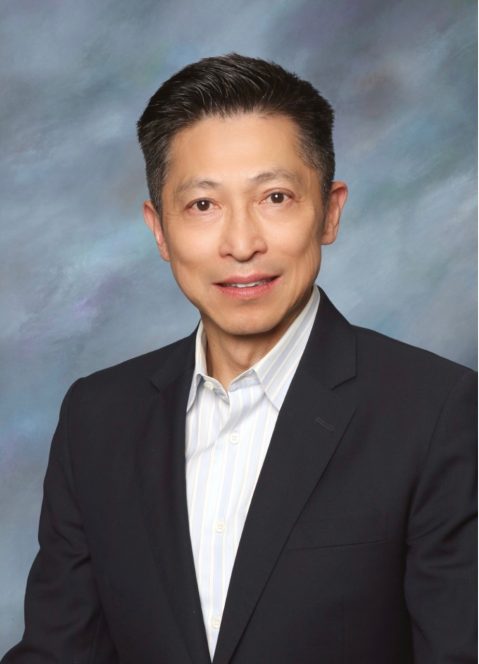 With his knowledge and experience in Martial Arts and Youth Counselling, Sifu Marquis Lung helps empower his students’ self confidence through the learning of traditional Kung Fu. His focus is on mental and physical fitness, self-discipline, self-defence and the philosophy of Traditional Chinese Martial Arts.