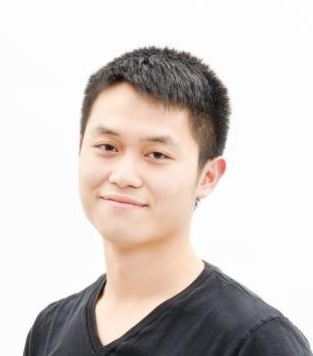 Jason Chu started learning NSL from Sifu Marquis Lung since 2001 when he first came to Vancouver. He has been assisting Sifu Lung in different classes at Lochale Hall and Killarney Community Center since 2004, and he is currently teaching at Douglas Park on Fridays. He believes teaching is the best learning tool that every teaching moment is an opportunity for him to improve himself and understand the forms better.
Jason always emphasizes on “quality over quantity”, and “train hard on the basics, not the difficult” in his class.

Jason loves spending time repairing and polishing his martial art weapons. He believes if “you take good care of weapons, your weapons will take care of you.”